MARDI NAJAFI
THE DISRUPTER OF RETAIL 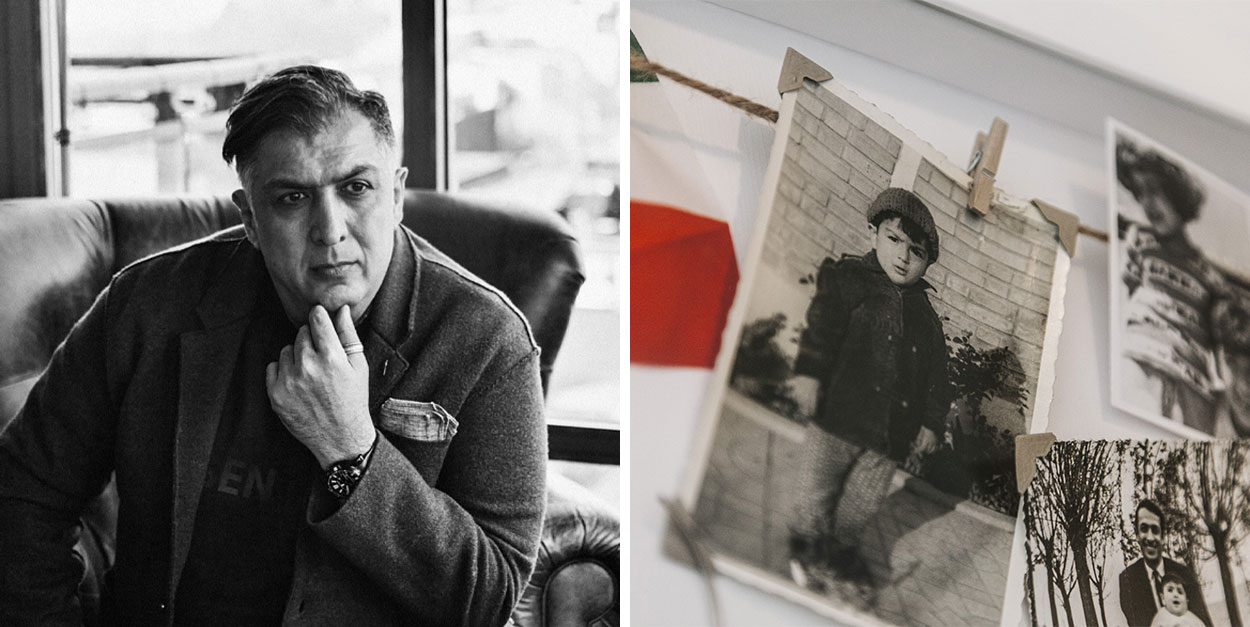 “I love retail because of the strategy behind
it and that the outcome of our design
influences behaviour.”

For Mardi Najafi, it’s taken a world of experiences to get him to where he is today. As the son of a diplomat,
the first two decades of Najafi’s life involved a fair amount of moving around from one city to the next,
primarily in Europe and the Middle East. This instilled his love of travel, which he believes to be the
best educator.

“It broadens one’s horizons and offers new perspectives,” says Najafi, the director of retail design at Figure3.
“Having interacted with the world and being exposed to diverse art and culture, I’ve unconsciously picked
up inspirations, possibilities and references, which reveal themselves over time in my sketches, between my
lines and in the shadows of my concepts.”

Najafi describes himself as an urbanite, which is why New York is one of his most-loved cities. Its density,
energy, the sounds and movement is what attracts him to The Big Apple.

“My childhood dream was to be a pilot or an architect,” says Najafi, who is a true adrenaline junkie. “I just
love speed and height. Whenever I get stuck and there’s a problem to solve, I hop in the car and just drive.”

Having moved around a lot in his earlier years, Toronto has been his home-base for the past 20 years,
which to him is a calmer, tranquil New York. When Najafi isn’t travelling, he enjoys observing people on
how they interact with their environment, which has proven to be a useful skill over the course of his career.

With a degree in Industrial Design, Najafi started out in office furniture design, then quickly changed niches
and moved to a firm that designed exhibits. The fast-paced process of micro architecture excited him,
which ultimately led him to explore the world of fashion events and runway design in cities like New York,
Paris, London and Tokyo. The hustle and bustle of the fashion world opened up the world of retail, which has
become Najafi’s realm for almost 30 years.

“I love retail because of the strategy behind it and that the outcome of our design influences behaviour,”
he explains. “At Figure3, we design spaces for people and as part of the design process, we embed
ourselves in the spaces we need to design to observe the target group – be it the customers or the staff.”

While retail design isn’t just about aesthetics, the minimalist, “less is more” approach to Danish and
Scandinavian design has inspired a lot of his work. When asked about his views on the current retail
landscape, Najafi says that “retail is not dead but boring retail is.”

The focus in retail is moving from a purely transactional exchange to an integrated customer experience,
which is why retail designers have to help brands create more powerful customer-centric experiences that
stir emotions, prompt conversations and create lasting memories.

“I believe the modern human being has gone too far. Modernity has introduced technology that consumes
energy and leads to such things as air pollution and climate change. Another impact has been the
breaking up of social ties that bind people together in traditional societies,” he says. “This pandemic
dramatically reminds us that we are social beings.”

“I love seeing designers grow,
I try to pull the best out of them and push
them out of their comfort zone.
That’s my approach to leadership.”

While retail and hospitality are Najafi’s main focus, the cross pollination between the different studios and
design fields at Figure3 allows for him to bring designers together and feed ideas off one another.
Being a mentor and educator comes as a natural trait to him. Najafi has taught in Tehran, Paris, Eindhoven
and Toronto, and continues to wear his teaching hat while at the office.

“I love seeing designers grow,” he says. “I try to pull the best out of them and push them out of their comfort
zone. That’s my approach to leadership.”

Najafi believes that as a leader, trusting employees instead of moulding them to think, behave and solve
problems a certain way is vital. The same goes for emotional intelligence, which is why he never designs a
retail space from a designer’s point of view, but from the angle of the user.

“Solving problems and creating something that hasn’t existed before is very exciting,” says Najafi.
“Once you’ve been bitten by the design bug, you’re hooked for life.” 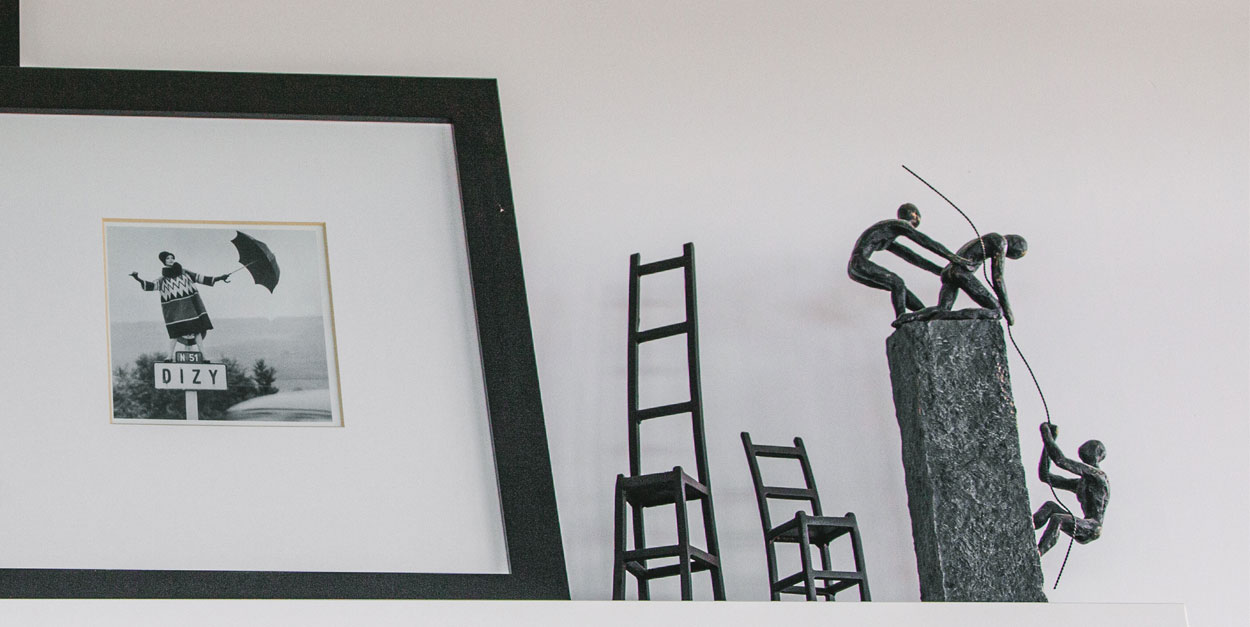 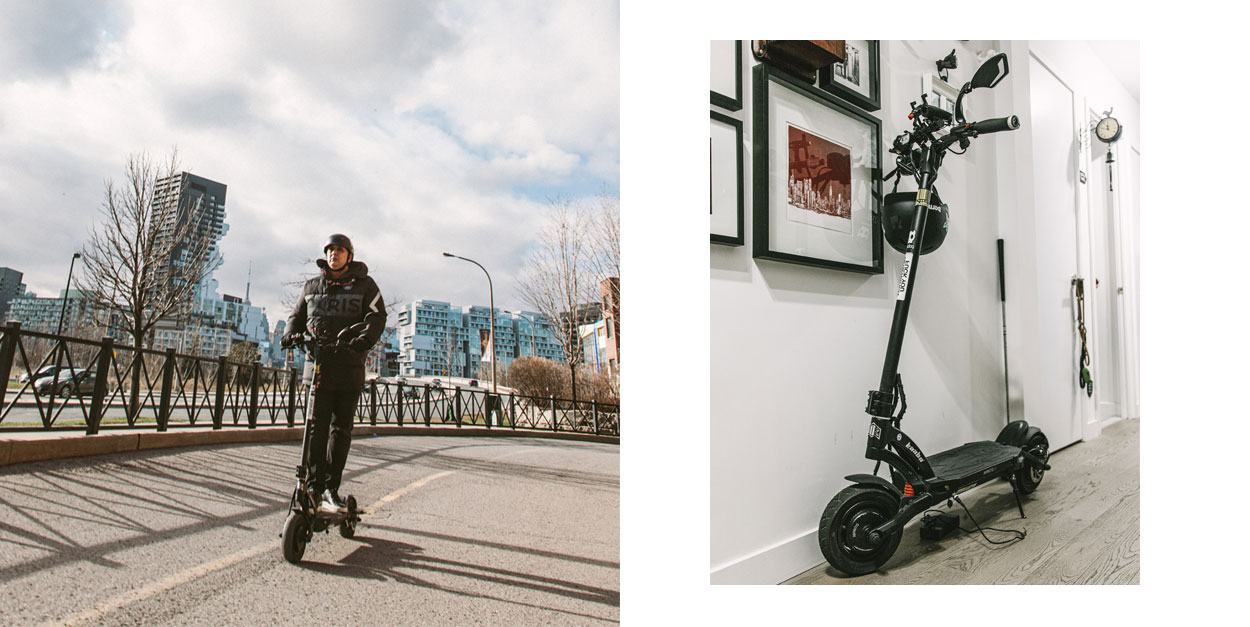 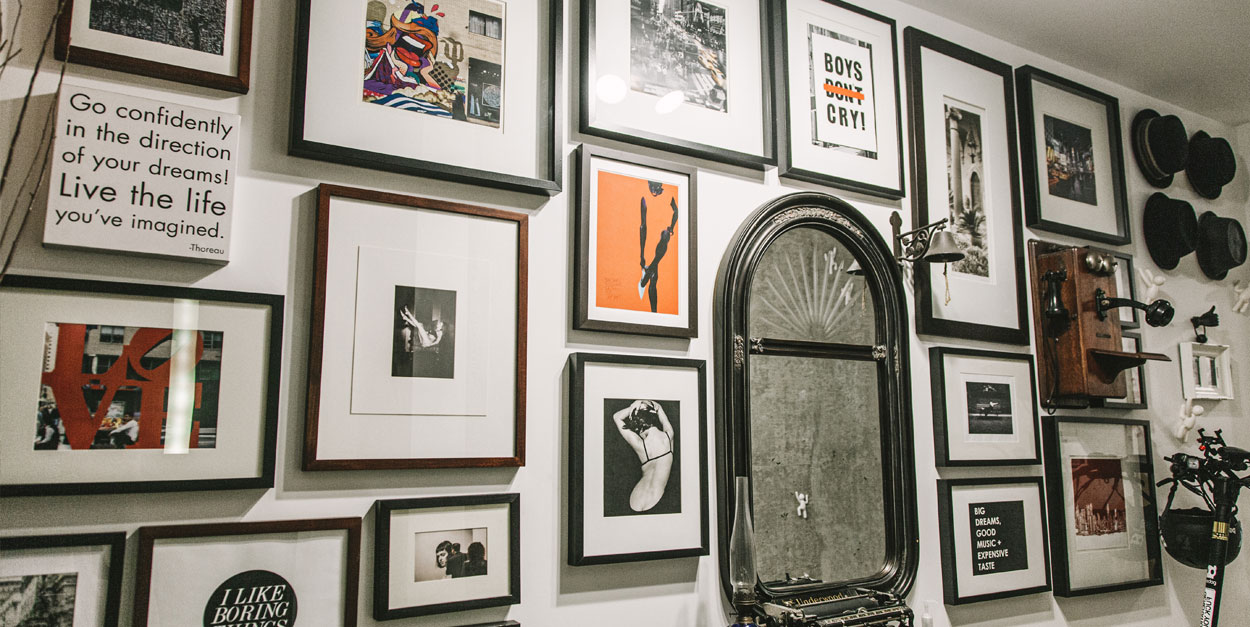