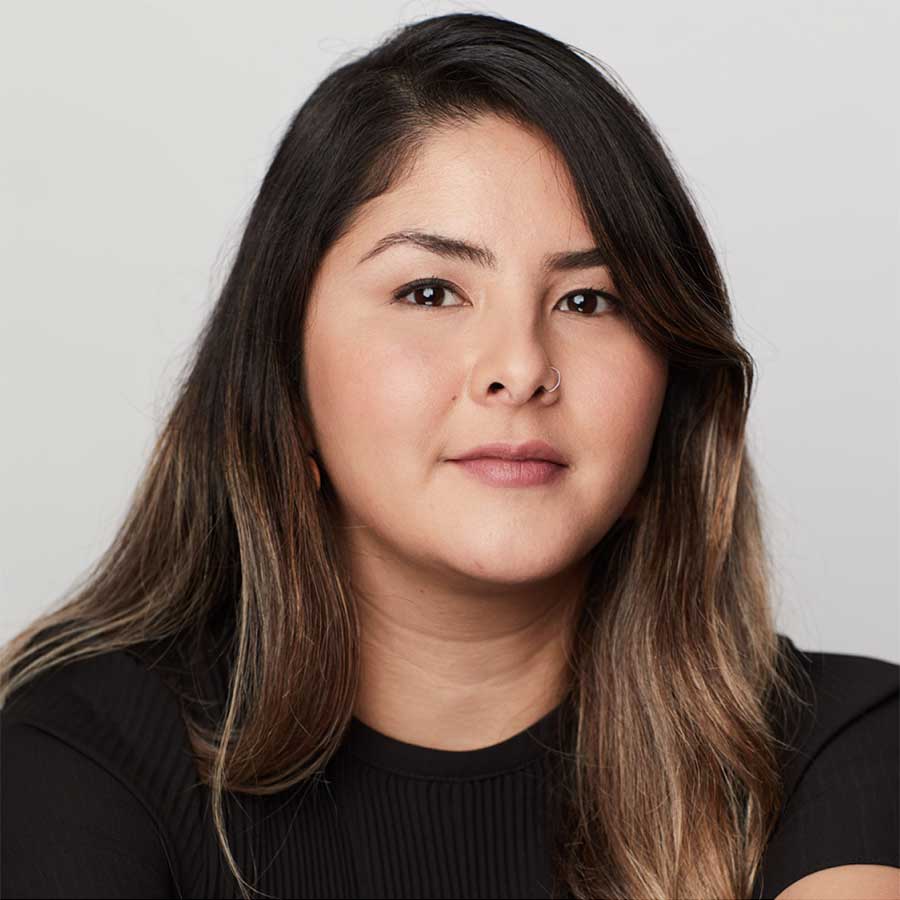 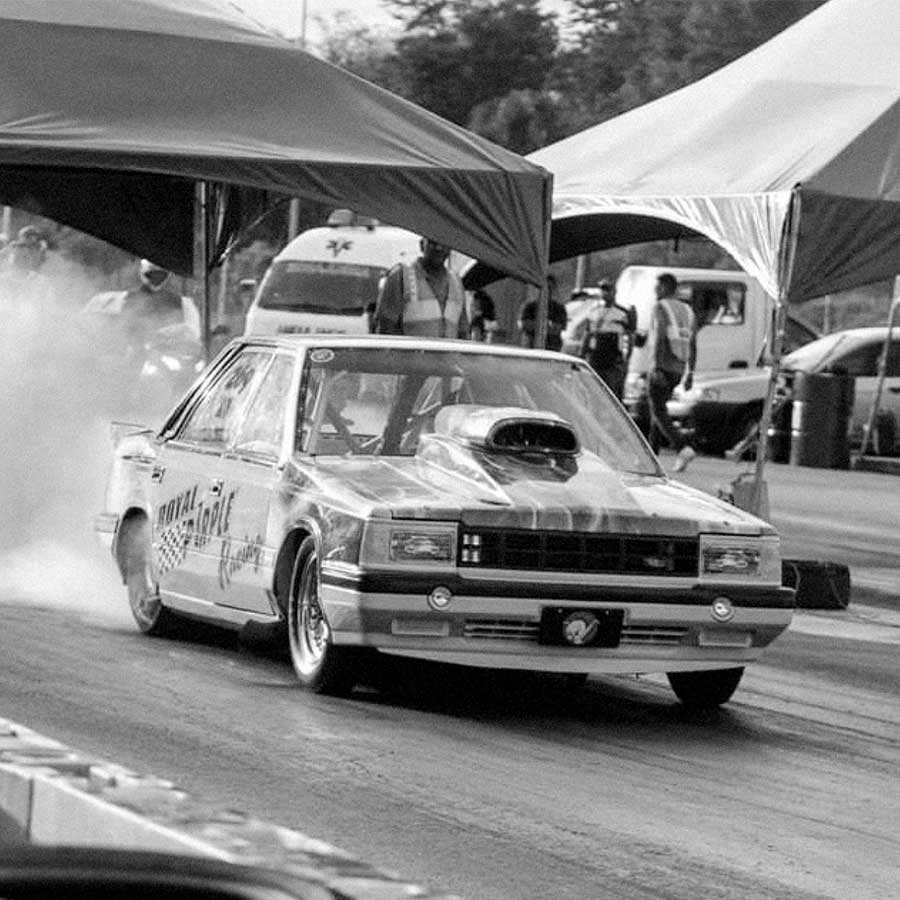 What started your interest in F1?
Racing is in my family! My Father-in-law owned a drag car and raced it in Trinidad and throughout the Caribbean islands. Now my brother-in-law has taken over the car and is carrying on the racing l egacy. During the pandemic my friends introduced me to Formula 1 and I fell in love. 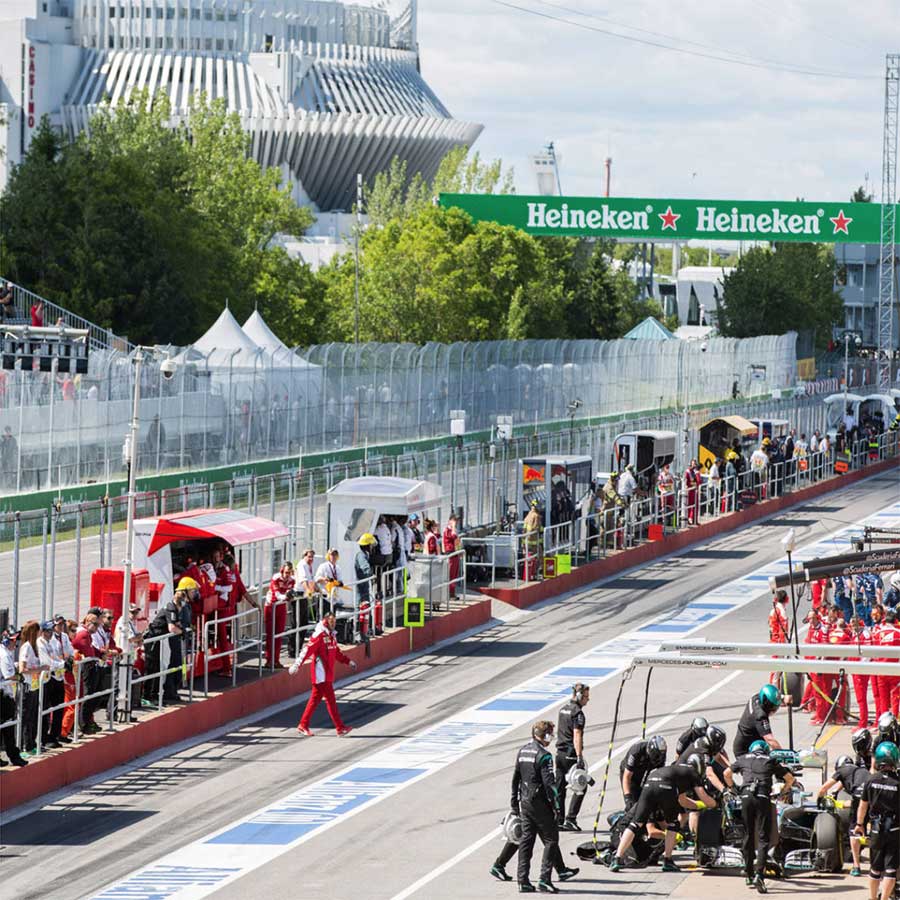 What do you love about the sport?
There is such a community environment, and I love learning about the drivers, the track designs and of course the cars! It amazes me that they take the sport to 34 countries in a season, basically pick up the entire operation and bring it to a new citiy around the world! 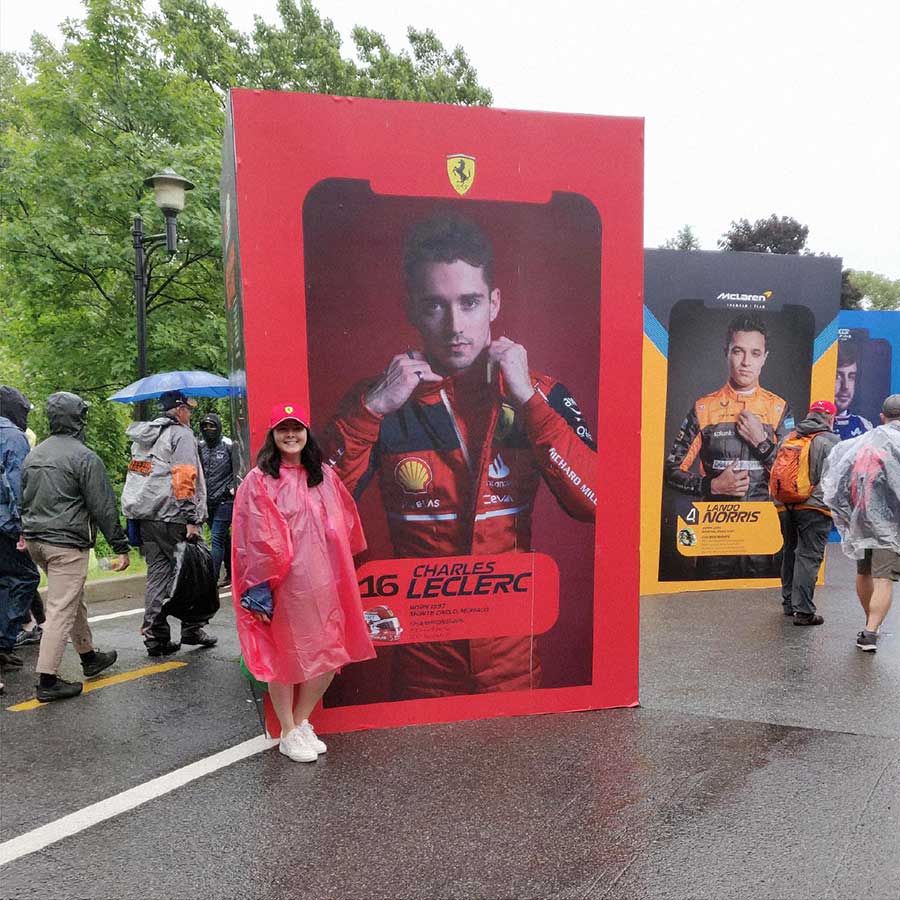 Do you have a favourite team?
My favourite team is Ferrari! It’s been a tough season for them,and I often question the calls theymake, but it’s really interesting how thedrivers have pushed back and successfully voiced their opinions when they disagree. 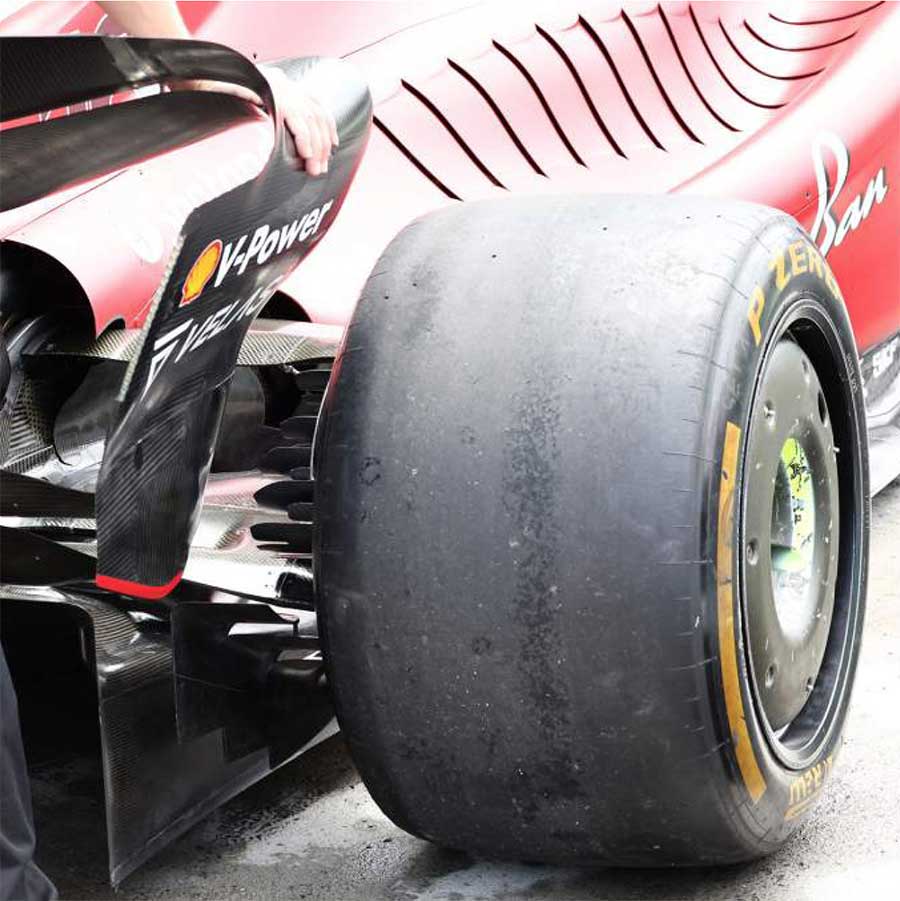 What’s something people might not know about F1?
That strategy plays a big role in the sport (ex: tire selection), and how that can impact overall ranking. A great example can be found in this year’s Hungarian Grand Prix: based on the decisions of the lead strategist, Hannah Schmidt, and the team, they were able to take their lead driver from P10 (or place 10) to P1 in the final race. She is such a strong female influence in the sport as well. 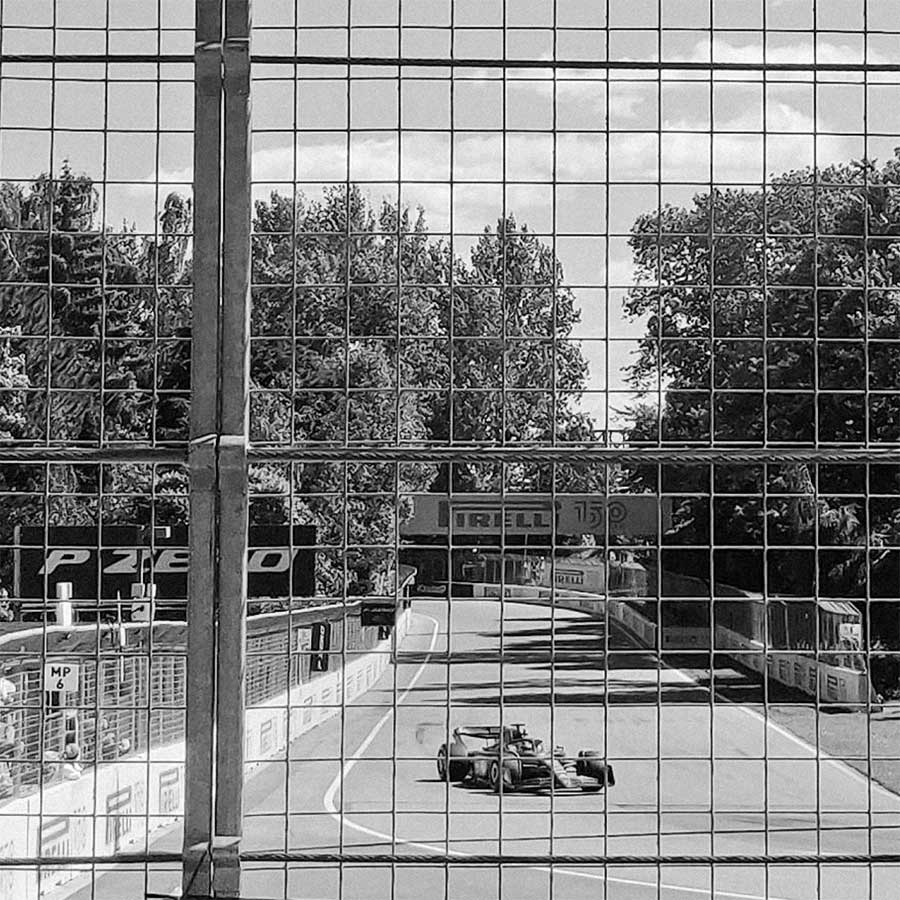 So what made you such a fan?
The first time I saw it live, I knew I was hooked! The feeling of the crowd and watching other people enjoy a race, you really feel the energy. I also watch “Formula 1: Drive to survive” on Netflix, with each season based on an F1 season. The show provides background and insight to the sport, which has made it more accessible to the public. Grab the popcorn and binge! 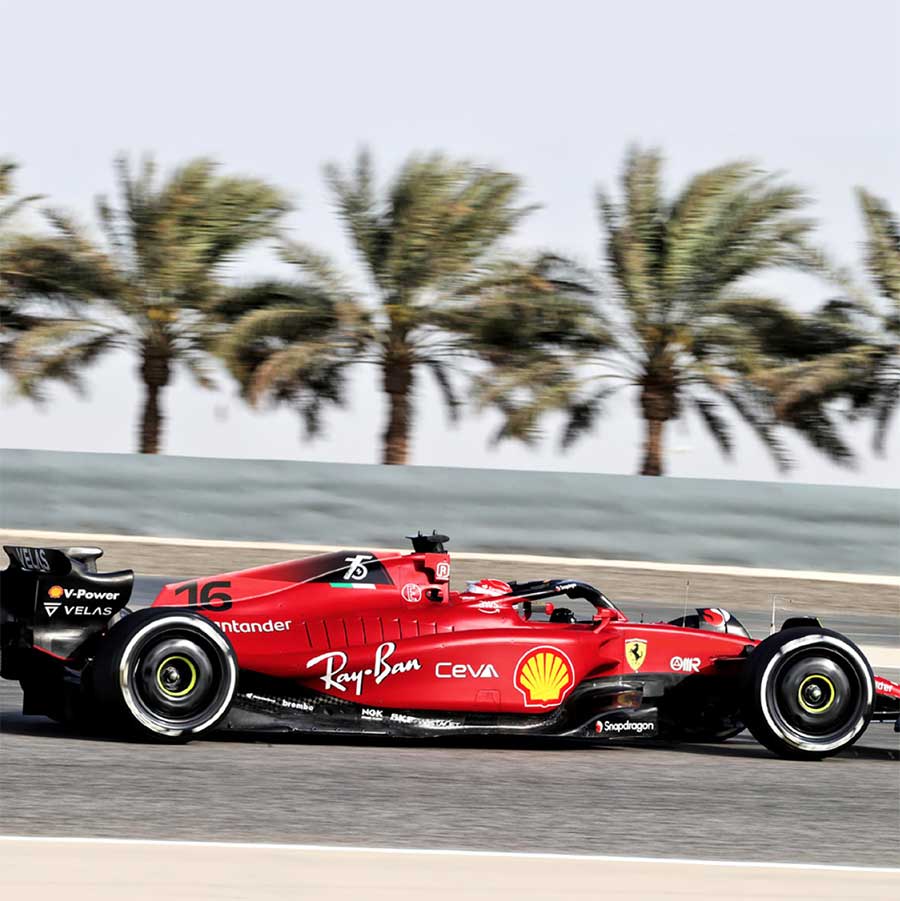 Do you have any upcoming plans around F1?
This past June, I met up with a group of friends in Montreal to watch the Montreal Grand Prix, and we plan to continue to attend races together! Our next race will likely be in Silver Stone, UK, The British Grand Prix. Monaco would be my top destination to watch a race at some point.
Twitter0LinkedIn0Facebook0