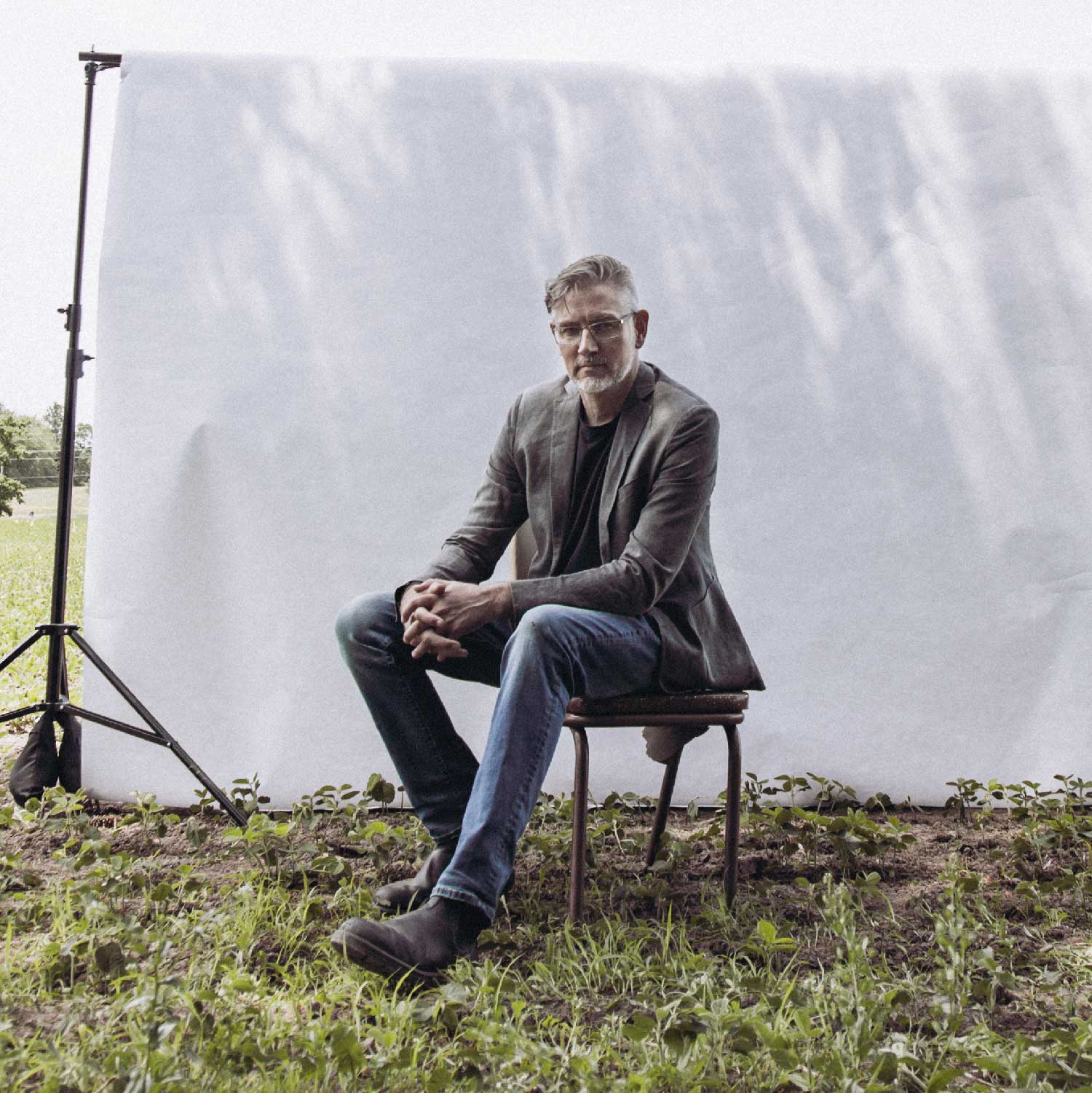 For aspiring artists, an acceptance letter from Emily Carr University of Art + Design is a holy grail. But Eric
Yorath, Principal at Figure3, took a different path. While his peers were finding their classrooms and
buying art supplies, Yorath took the money he’d saved for tuition and bought a secondhand lowrider motorcycle
and blasted across the prairies and down to the States. “It was a solo trip that was pretty life changing.
I developed a real passion for being on my own and exploring on my own — and I still like that.”

And the journey has been a twisty one. For Yorath, it started in manual drafting at the Institute of Ocean Sciences in Victoria. A stint at an electrical engineering firm helped pay his way while toiling on his
associate diploma in Fine Arts, which he finished off at Concordia University in Montreal. But first,
another pit stop. During his third year at Concordia, he would hop on the bike and ride through Death
Valley to complete an exchange program in Albuquerque, New Mexico. There he met his future wife, Heather.

It wasn’t long before Yorath’s sense of wanderlust was rebooted, a sense of adventure that this time led
halfway across the globe to Tasmania. “I learned a lot about cabinetry at Concordia. I was using those
techniques to create sculpture and thought maybe I needed to study furniture design. I looked all over the
place and the University of Tasmania in Australia was the furthest one I could find,” says Yorath. He and
Heather sold everything, whittling their belongings into three or four suitcases.

After the course ended in 2000, Heather convinced her husband to move to the green pastures of Toronto,
where the fields of design and architecture were booming. It was there he worked with Suzanne Wilkinson.
After she made the move to Figure3, she advised him to pick up the phone and speak to partners Allan
Guinan and Caroline Hughes. “Within a span of 15 minutes, they turned my head around and I was in
absolute awe.”

“The brand is dependent on that
experience and that really resonates.
I put so much into the experience.”

In 2006 he was hired as a Senior Team Leader with a focus on project management, where he would go on
to manage projects for leading brands such as Coca-Cola, Samsung, and RBC before becoming a
Figure3 Principal himself. “I was hired by Figure3 to do all the stuff the designers typically don’t want to.
I’m in the technical world, managing engineers, communicating with clients and coordinating contractors.
All the stuff around design that helps make the design real.”

Though not an interior designer or architect, fine arts is his passion and art is a big part of his family’s life.
Both of Yorath’s daughters are in art school and the family spend much of their time either creating art or
travelling to see art. “One of the reasons we bought our current house was a shack of a one-car garage
which I immediately renovated into a woodshop. That has been my sanity. I built most of the furniture in
our living room, I’m happiest when I’m in my woodshop and covered in sawdust.”

All of his experience travelling and exploring has obviously given Yorath a real appreciation for the ‘journey,’
a passion which translates to his role at Figure3. Although focussed on business development, he’s equally
committed to the quality of the process and the ‘getting there.’ “The spaces we design are going to be
fantastic, but for me the most important journey is the process.” At the end of the project, Yorath wants to
hear from clients that they’re not only happy with the end result, but they enjoyed and learned from the
whole experience. “We’re not making widgets, our service is our brand. The process is the brand.” 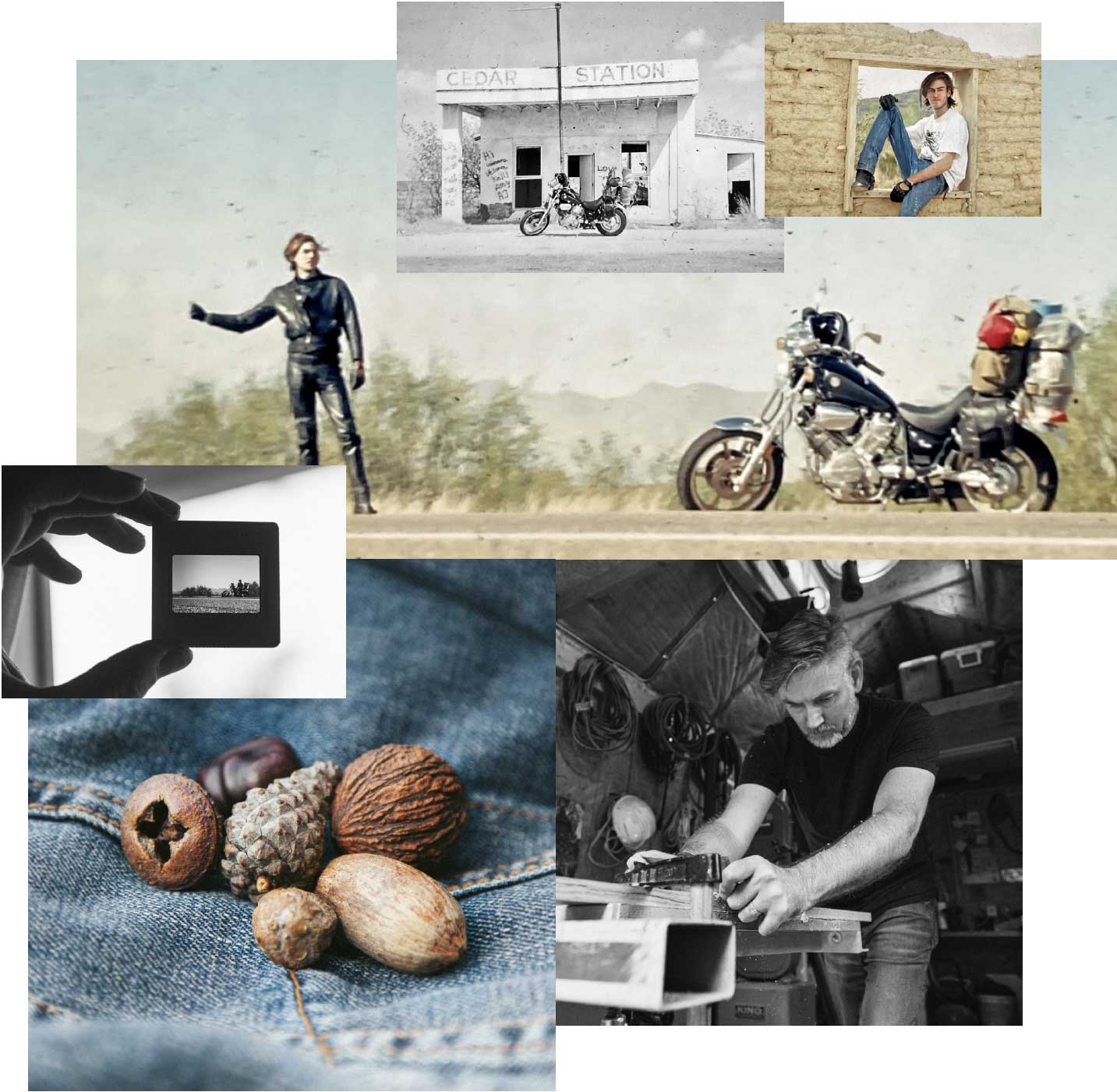 “We’re not making widgets, our service is
our brand. The process is the brand.”

“I love to walk through spaces Figure3 has designed. It’s incredible, compelling work, but I love to remember
the great experiences getting there. The brand is dependent on that experience and it really resonates.”

A few years ago he convinced Figure3 partners to get staff a corporate membership with AGO. “I like to
work towards exposing designers to other ways of approaching creative challenges. A lot of young talent is
uber-creative, but the tools that they use to solve challenges are quite finite. The world of creative problem
solving is much vaster than what we know. I love exposing designers to other creative process. To see how
artists or other industries overcome creative challenges is important to me.”