MAN OF THE PEOPLE:
DARRYL BALASKI 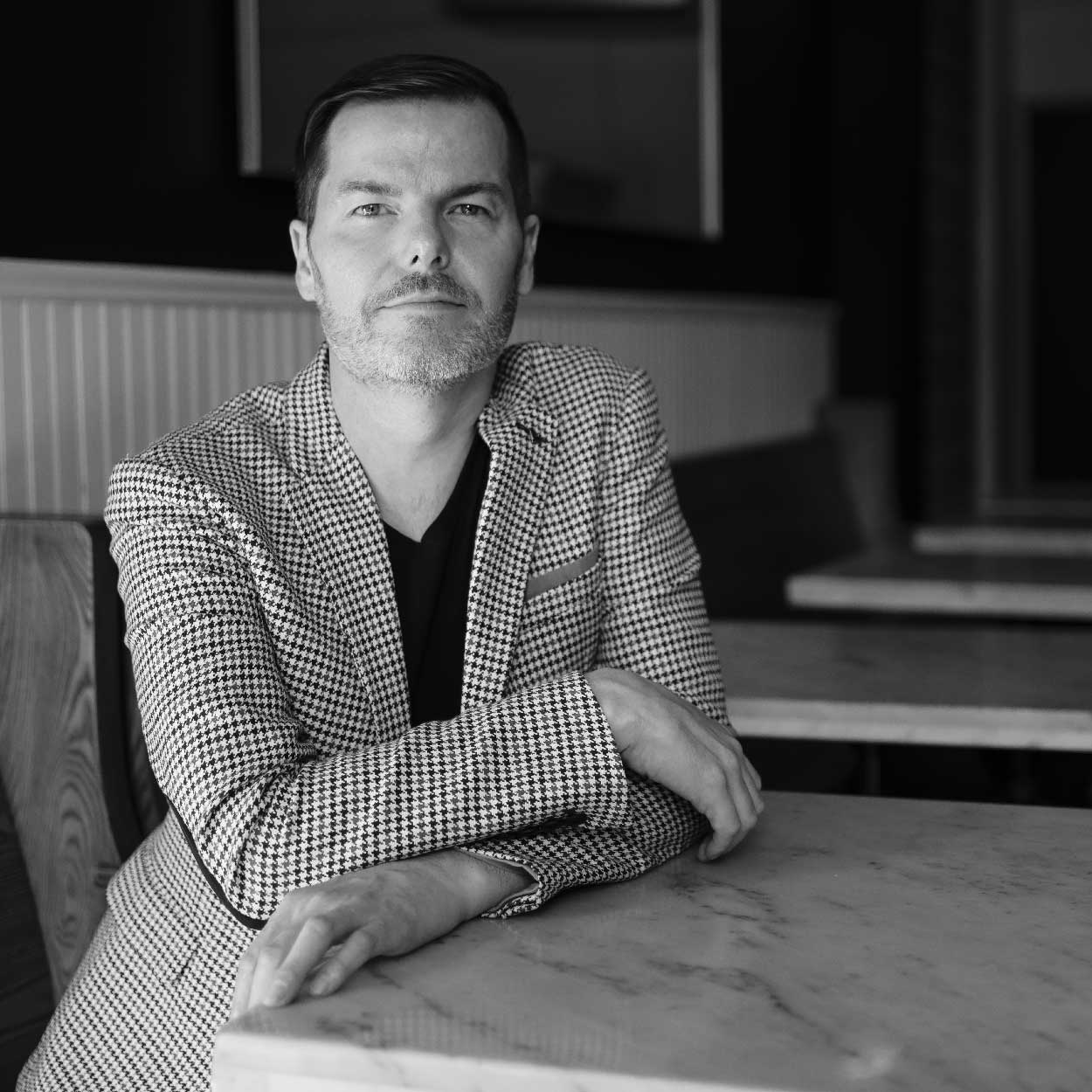 For proof of how Figure3 Principal Darryl Balaski holds the company’s corporate culture dear, you only need
to examine his track record. A typical employee spends on average four years at one company, but Balaski,
who oversees human resources, has been happily clocking in for over 18 years.

“Originally what drew me to the company was the idea of what they were doing, it was interesting and cool.
But what kept me here is the culture of trust, respect and caring about other people. From the moment
I stepped in the door, I was going to be a lifer.”

Balaski credits the culture the founding partners created. Even they knew it had taken on a life of its own.
“The moment they asked me to join the partnership, I didn’t need to look at a contract. The first thing out
of my mouth was: where do I sign?”

He admits he didn’t go to school to specialize in HR but he quickly developed a fascination with employees
and what drives their performance. “Understanding other people and relationships and being able to see
someone grow and flourish in their career is tremendously satisfying. Caring about what they’re trying to
achieve is the key.”

Applying a one size-fit-all solution doesn’t necessarily play. “You can’t be successful in HR without knowing
that you don’t know everything. What may have remedied one situation won’t work for the next 10. Being
open to learning and understanding and truly listening to people is what is going to be most successful.

“You can’t be successful in
HR without knowing that you don’t know
everything. What may have remedied one
situation won’t work for the next 10”.

He admits there are downsides and one of the most difficult is when an employee resigns. “It’s very difficult
not to take it personally and we often say: eventually those who resign come back. I think we have to
design a Figure3 boomerang because we know they are going to return and we welcome everyone
with open arms. If they ever want to return, we are here.”

Becoming a partner is a career milestone, but Balaski keeps the big picture in mind, and the big picture is
a global one. Travel is a passion for it reveals insights into humanity. “My husband and I often say we work
so we can travel. Seeing other parts of the world informs what I do at Figure3. It’s a soul feeding thing.
The world feels big and vast and there are so many supposed differences but the fundamental thing is most
humans are the same, they are just trying to do better for themselves and their family. We are really very
similar, and the differences make for truly interesting discussions. It makes you think about things in a
different way and challenge other people in the firm to think of things in a new light.”

After travelling around the world, one of the spots that really resonates is Puerto Vallarta, it’s a place
Balaski imagines himself when he retires. And it’s not hard to understand why, his voice takes on a wistful
yearning when he describes the beaches nestled at the foothills that spread up the coast of Mexico. “It’s
a magical place on earth. You can just be there. There is no judgement or what you look like or wear.”
Even though it’s a resort town, there is an urban feel that buzzes with activity and the hum of a city.”

“I always told myself
to follow that voice and
it will lead the team
where it should.” 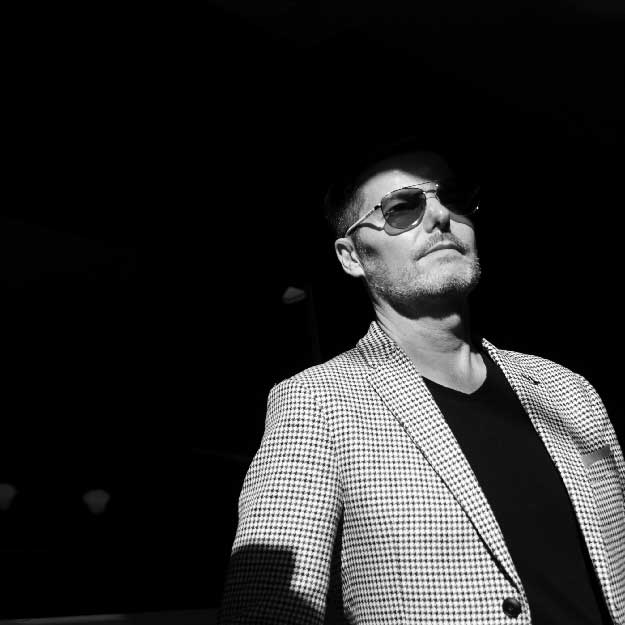 It’s not just a spot to get away from everything. Balaski notes the place where he stays is opposite a school,
so he hears the bells ringing and stands in line at the local bakery with locals and tourists alike. “It’s an accepting
culture. The people are warm, friendly: there is an openness and kindness. It’s not just a resort town, it’s a
functioning city where everyone mixes in such a beautiful way.”

One night while standing in line at a well-known food stand, Pancho’s Tacos, he befriended a former pro
football player from Texas and his pageant-perfect homemaker wife. “Yes, we may have differences, but we
have so many similarities.”

Balaski admits he has heeded an inner voice, a guardian angel, to guide him. He usually listens to it, and
ignores it at his own peril. “I always told myself to follow that voice and it will lead the team where it should.
When my partners and I run a town hall I look out over a sea of faces and it catches me off guard in an
emotional way, and I think of all the people looking at us to see the future. What’s the next thing, where are
we going? Sometimes it’s scary and makes you wonder if we’re doing the right thing.”

He thinks back to one of Figure3’s founding partners, Allan Guinan, who said something that would become
his mantra: it’s not always important what the decision is, but that you make a decision to push the business
forward. And what other ways can you build a successful corporate culture. It’s something the Figure3 team
have pondered before: what exactly is the secret sauce?

According to Balaski, making sure to provide an environment where employees can choose to be happy will
help their careers flourish. “Let employees be who they are, without prejudgment. All our amazing work is
the product of that, pushing them to be better designers. But I think it’s secondary, allowing them to be
better humans is what will get them where they want to be — while advancing business goals — in a way you
can’t get from merely pushing people to be better at their job.”

He thinks to the future, on the first day of his retirement, sitting in a beach chair on the sands of Puerto Vallarta
holding a fishbowl glass of margarita. “Looking back, my success will be the people I’ve influenced over
my career.”